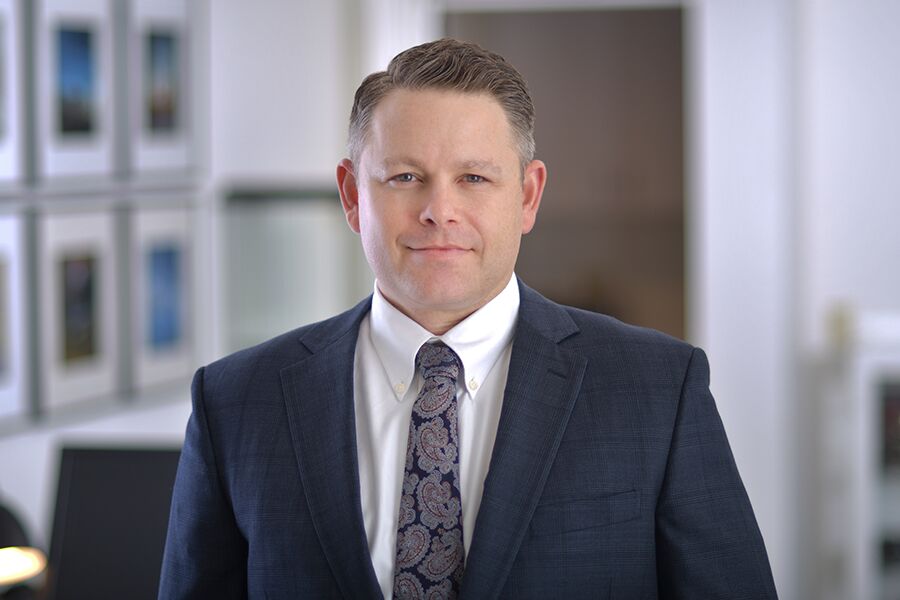 Mr. William “Will” Haase founded Certus Financial in 2009. Under his leadership, Certus has earned a reputation for being a creative all-in-one source for creditors in the operational and financial advisory space. While having personally managed or advised on over $3 billion of assets secured by municipal securities and commercial loans, he is driven by his client’s success, which is the barometer for Certus. Industry experience includes, but is not limited to, senior care, renewable energy, fiber, water, sports and entertainment and commercial real estate. Clients include Fortune 100 institutions, indenture trustees, mutual funds, investment banks, companies/borrowers and regional and community banks.

Mr. Haase was recognized in 2010 for Real Estate Deal of the Year given by M&A Advisors. In 2017, he directed the turnaround of a severely challenged senior care facility, resulting with Certus Financial being awarded with 2018 Turnaround of the Year by the Turnaround Management Association.

An additional and notable achievement was when Mr. Haase led the workout of a nearly complete 32-story condominium tower located in South Padre Island, Texas, known as the “Leaning Tower of Padre”. While representing the 52-bank syndicate, Mr. Haase lead the prosecuting team; including special counsel and structural engineers. Efforts concluded within a year following a successful two-day, non-binding mediation. The economic recovery was a unanimous approval by the bank syndicate which included the demolition of the failed tower, resulting in a world record for the tallest post-tension structure to ever be imploded.

Mr. Haase attended Iowa State University where he earned a Bachelor of Science degree in finance. Will resides in Orono, MN with his wife Krista, two sons Miles and Liam, and yellow lab / pheasant expert, Jack. In addition to family functions, Will enjoys being a hobbyist furniture maker and an active outdoorsman.

Philanthropic activities include being a Board Member and Treasurer of Minneapolis HOPE Dollars for Scholars (“HOPE”), which he co-founded. HOPE has partnered with inner-city schools in Minneapolis to provide scholarships and mentoring to extraordinary students seeking a higher education, whereby Mr. Haase is a mentor to certain recipients. He has partnered with Lady of Lourdes, located in a challenged part of the Twin Cities, whereby helping families in need during the Holidays. Dating back to 2003 he continues to volunteer his time and financial support to the ASL Cancer Research Fund, whose mission is to find the cure for certain cancers found in children through a unique form of genetic engineering utilizing salmonella.